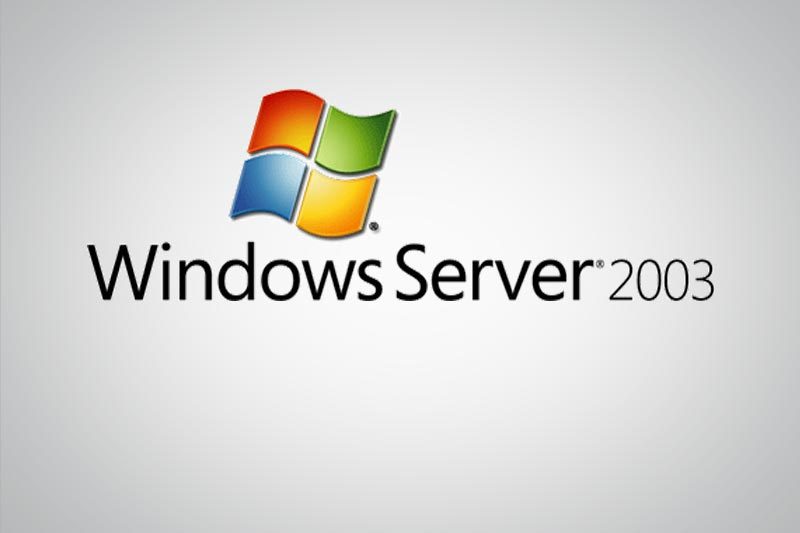 Many people probably remember the media hype back in April surrounding Microsoft Windows XP reaching end of server 2003 and no longer being supported by Microsoft–hopefully you’ve upgraded all your desktop PCs to Windows 7 or 8 by now! Less well known is that the same generation of server operating systems will reach the same milestone a year from now. Windows Server 2003/2003 R2 along with the equivalent versions of Small Business Server will reach end-of-life on July 14, 2015. At that point Microsoft will no longer be releasing any updates (including critical security updates), and will no longer be providing remote phone support for critical issues. GreenLoop strongly recommends that businesses plan to upgrade any existing Server 2003 machines before the end-of-life milestone. A year may seem like plenty of time, but we find that especially when 3rd-party applications are involved, businesses significantly underestimate how long it will take to complete an upgrade project. In addition, budgetary planning often takes some time to complete, so we recommend beginning this process as soon as possible if you haven’t already. We are working with existing clients to plan upgrades for any existing systems. If you aren’t already a client but are interested in finding out what your options are, including a free network assessment and proposal, give us a call at (480) 968-5006 or send us an email.